What happened to Jorge Sanz? Movistar +

RE-LAUNCH OF SEASONS 1 AND 2

What happened to Jorge Sanz? is a series created by Jorge Sanz and David Trueba. The script mixes fiction and reality without the spectator being able to distinguish one from the other. The first season premiered in September 2010.

Something particular about this series is that it has not marked a regularity in terms of seasons. Since it is based on Jorge Sanz’s real life, its creators decide to launch a new season depending on whether or not what has happened in his life could be relevant and entertaining to the audience. In fact, the second and third seasons consist each of them of a single episode more than an hour long.

A few months before the premiere of the new episode, Movistar programmed a special clip of the series and releases a TV campaign to relaunch it.

In order to avoid the series to be perceived as a documentary about the new life of the actor, we created several clips that clearly defined a comedy series. These clips featured several situations of previous episodes from a perspective that extrapolated Jorge Sanz’s life to things of popular interest.

In this episode Jorge Sanz is living a very lucky term. He begins to have some success in his love life again, he is offered exciting new projects for his professional career, he becomes an advertising icon, … in short, Jorge Sanz returns. 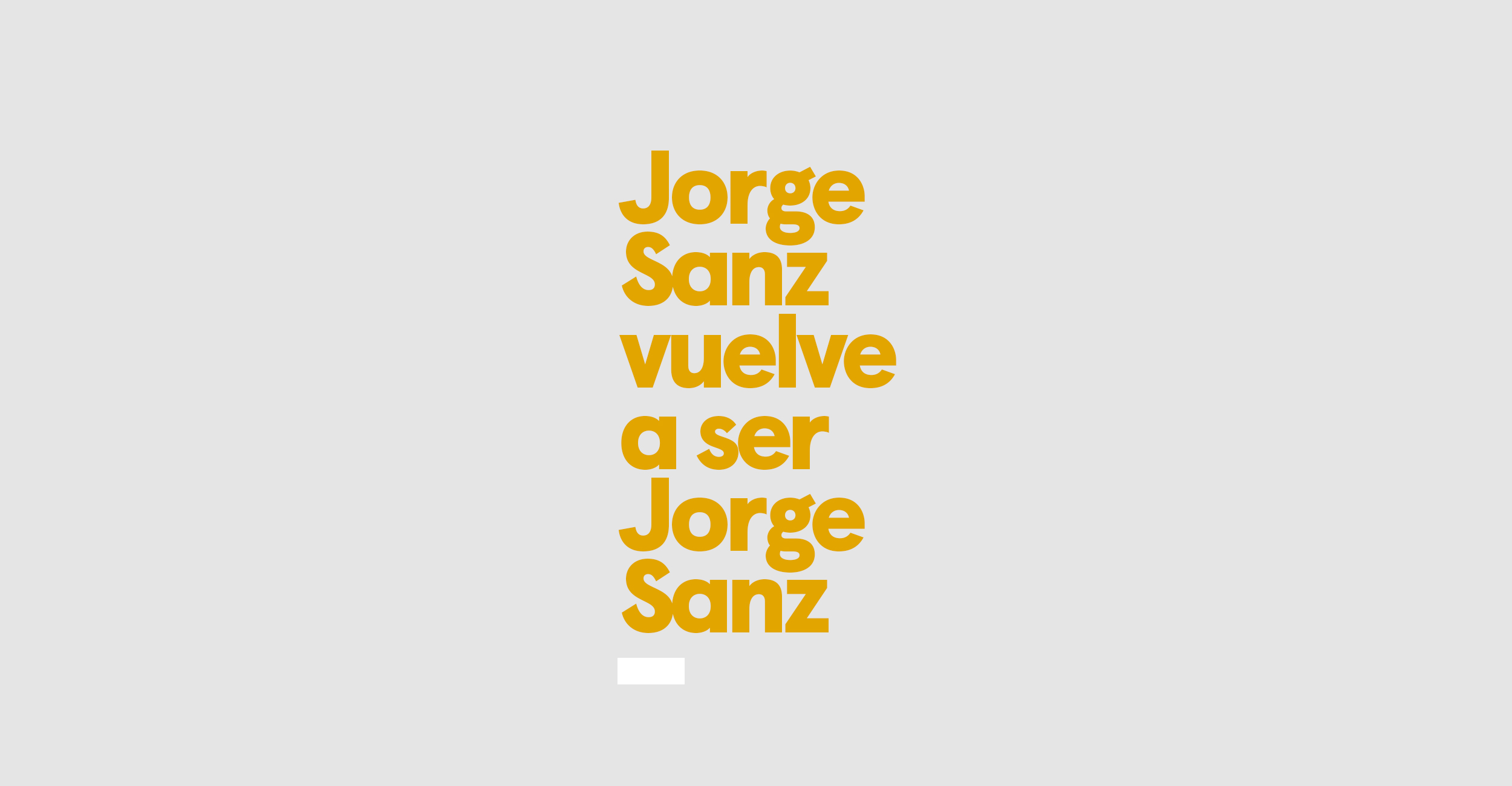 The poster of the first season featured Jorge Sanz shaving in his own bathroom. For this new episode, where we presented an evolved and better version of the main character, we decided to reflect this new stage of success. The new poster features the same situation, but happening in a very stylish barber shop while reading a magazine article about his own success. 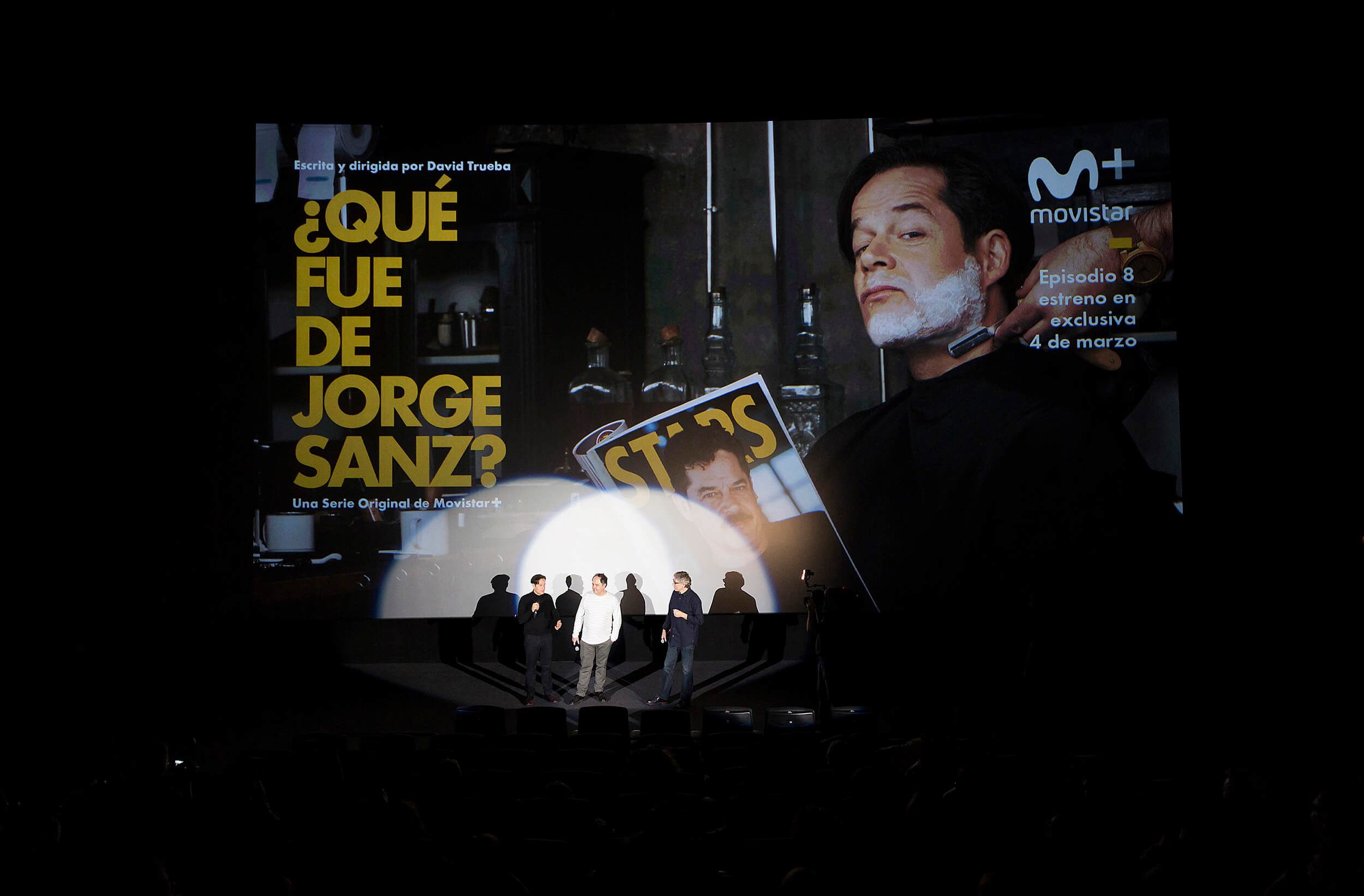 We filmed the making of the poster, with Jorge Sanz having his beard shaved at a barbershop. This clip was showcased on the 4 screens installed at the front of the Telefonica flagship building in Gran Vía on the weekend of the premiere.

To invite the press to the premiere, we thought that the best way would be to have Amadeo, Jorge’s manager in the series, to do it personally. The invitation was sent via e-mail or WhatsApp, as Amadeo himself would have done.

The series What happened to Jorge Sanz? had a stand at the Spoiler Fest 2016. We invited the attendees to a workshop with David Trueba, Jorge Sanz and Eduardo Antuña, with some coffee and pastries courtesy of Café Sanchidrián — the fictional coffee shop for which Jorge Sanz is brand ambassador. During the speech there were several spontaneous mentions of gratitude to the fictional sponsor by the director and the cast.

We also installed the wax doll of Jorge Sanz that appears in the series at the door of the workshop, which ended up becoming a photocall for the assistants. The posts and comments on social media that this action generated created many interactions amongst the potential audience. 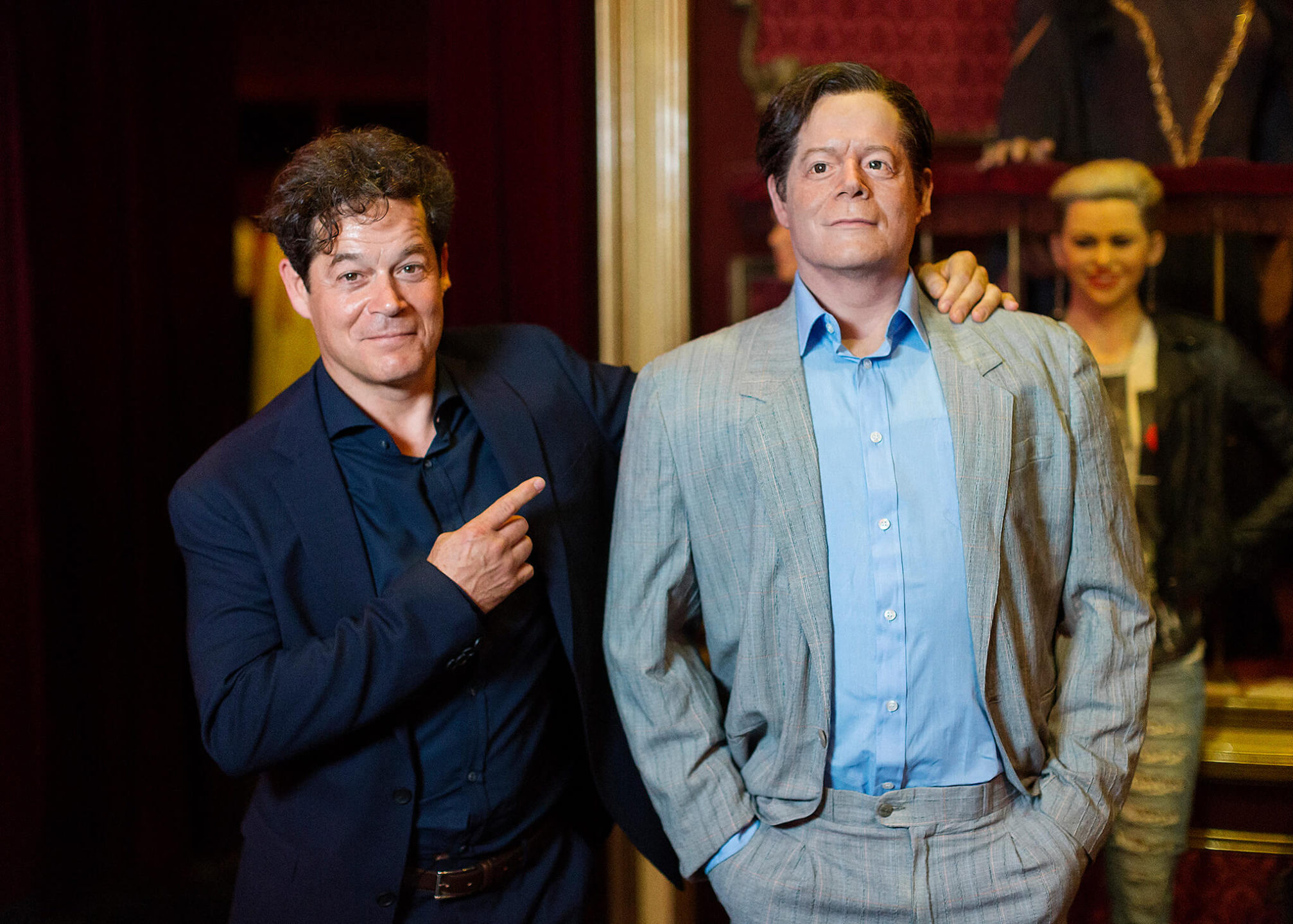 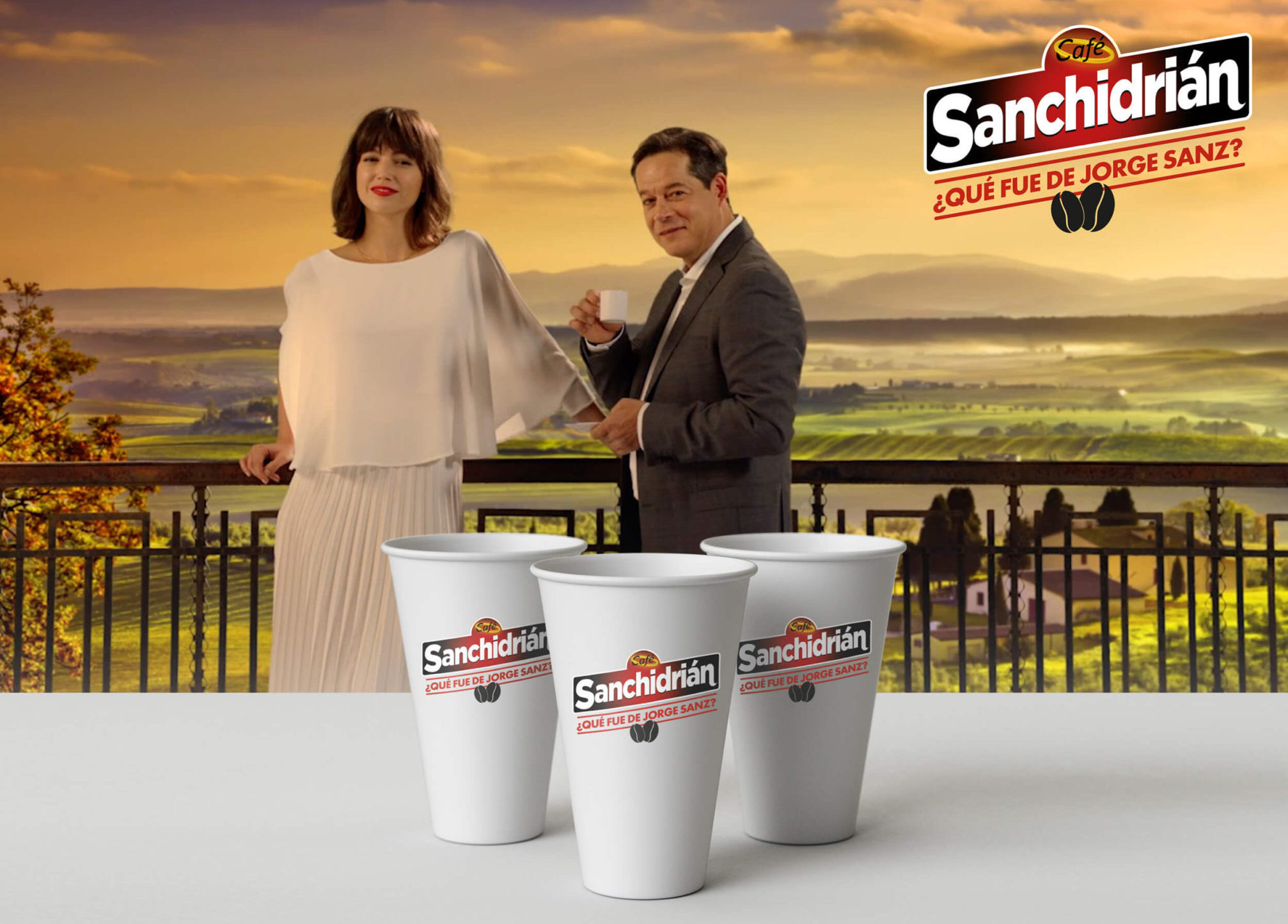